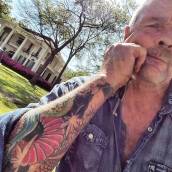 My son was 23 showing his ass drinking drugging getting tatted up.. see he was trying to out do his dad.. I had been clean a minute.. was trying to make up for lost time with him..

I was trying to get him to sober up quit getting tats they were every where.. the last time i saw him.. he was getting a tat he wanted me to come and see, so I did ..

a week later on a friday night his girlfriend had left him.. he was drinking and he was going to treatment the next morning.. he ran into a bridge doing 90 miles an hour.. I think suicide..

I held it together a week later i went to the same artist he used and started mine.. I had a few then but now have many with color they remind me of him.. tatted on my right arm something he taught me

“to thine ownself be true” Shakespeare

I have made peace with it his mission was complete

All my life being told I was worthless never amount to anything finally decided I wasn’t going to take it anymore was smoking pot skipping school every time would get caught for something I would run away from home I didn’t care anymore. One day mom was getting on to me for something who knows and who cared I didn’t. Jimmy my step father was seeing I didn’t fear him any more I was 15 sick of it, my world was bad

Mom started trying to beat me for something I am sure I deserved it after all I was the scapegoat and acting out. I hated the world and hated god for putting me here. i just smiled at my mom as she beat me with a belt that was something I always wondered how it felt to get an actual spanking with a belt , I just smiled as she did it she was breathing hard gave up finally said she was calling my step dad he would beat some sense into me she said., but she didn’t know what i was going to do if he ever laid another hand on me.

I walked to the bedroom as she called pulled the curtain back loaded my 30/30 rifle, real calm I was determined he wouldn’t touch me again. I pulled a chair from the patio out to the yard sat there think about my first girlfriend breaking up with me on the phone and how he heard me took the phone from my hand started beating me in the head telling me not to cry over some old bitch but I didn’t think she was I was heartbroken and other things he had done. I grew angry then he pulled up in his Cadillac was always getting a new one and carried a colt 45 I had handled it many times

He stepped out of the car looked at me in the yard went in house to talk to my mother the one he had beat for years and they were separated she had finally left him. Now she was calling him to beat some sense into me kind of ironic really. I am not sure what they discussed but he walked out the door soon after didn’t even look my way. I think they may have thought I would shoot him if he came towards me I think they may have been right.

I moved out first 2 weeks of 10 grade was 15 I believe went to live with my girlfriend and quit school. See my mother was glad to be rid of the problem but wonder if she was aware of what created this problem. But I was free thought I knew everything and hell bent on destruction. I followed no one I was my own worst enemy after all I had a role to play that was the scapegoat is all I knew. But had decided if I was going to be bad then I was going to be damn good at being BAD.

See I didnt know my dad well but as punishment I was made to go live with him for a few months that is a story in its self he lived in California he was a bad boy in his youth. I completed my 9th grade year with him. I can remember he taught me to knife fight and told me he would kick my ass if he ever heard of me smoking pot or doing drugs away from the house but it was ok as long as I stayed home. I was seriously confused by now but I agreed with him but very rarely did them at home.

I married my girlfriend at age 17 she was 16 my mother was so glad she was glad to have me gone I think and cant say as I blamed her. But we my wife and I only stayed together a short period. I had hell to raise and trouble to get into this was the beginning of many visits to jail drugs alcohol broken hearts. And so much more like a bull in a china closet I was ripping and tearing through the lifers of others. I wasn’t a very good person but never thought not once I would live so long see I am not supposed to be alive. I had a death wish I think most of my life.. but there is a positive ending to this story stay tuned for more 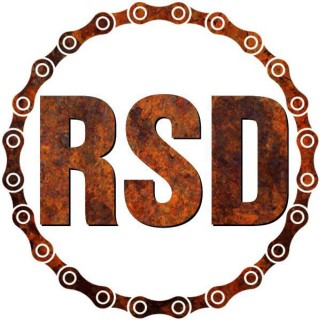 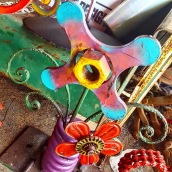 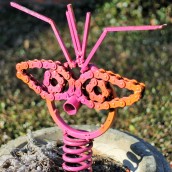 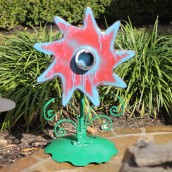 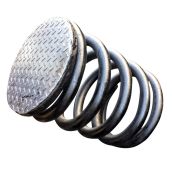 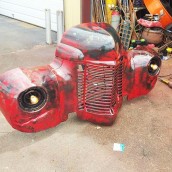 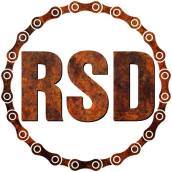 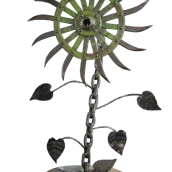 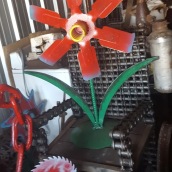